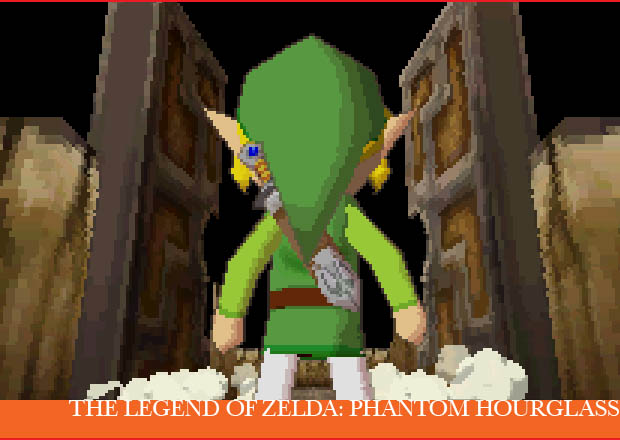 In every series that has exceeded a certain number of titles (letâs say five) is at least one game I will never complete. Mega Man 8, because JUMP JUMP SLIDE SLIDE finally broke me. Final Fantasy XI and XIV, because I just do not have the time to sink into an MMO. Iâve written those games off, and am quite content to leave them untouched. Not so The Legend of Zelda: Phantom Hourglass.

Iâve completed every Zelda game from the original through Twilight Princess; twelve games in a row, more than in any other series Iâve played. Maybe thatâs why I want to like Phantom Hourglass so badly, though I now know I never will. It really shouldnât have been this way, though, because itâs clear the developers understood what makes a good Zelda game. Itâs just that they only applied it to half of said game. The important half, to be sure; dungeon exploration and mind-bending boss battles are the bread and butter of the Zelda series, and this game does these elements justice. The dual screens are used to enhance the gameplay, rather than as cheap gimmicks, a feat few other DS titles managed. If the entire game had been like this, it would have become one of my favorite Zelda titles.

There is, however, more to Zelda than dungeons and bosses (except for Four Swords Adventures, but thatâs a different beast entirely). There is always quite a bit of exploration between dungeons, and itâs here that Phantom Hourglass fails. Oh, boy, does it fail. 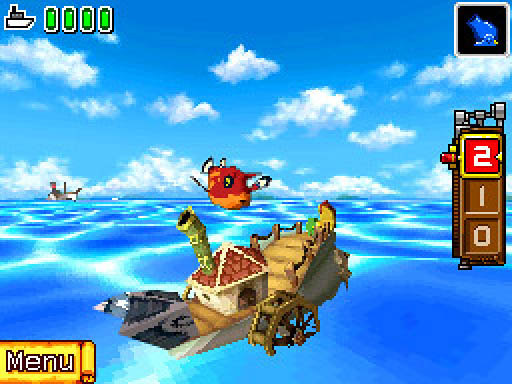 The gameâs overworld runs on the same conceit as its predecessor, Wind Waker, in that much of your time in the open air is spent sailing from island to island. In the older game, much of the ocean was empty, meaning there were large chunks of time spent doing nothing but traveling. Most fans didnât like this, so when it came time to make a sequel to Wind Waker, the developers went in the opposite direction.

Phantom Hourglassâ ocean is crowded. Very crowded. Thereâs always something to jump over, or enemies attacking your ship, or duels to be fought. All fine, except this ocean is much smaller than Wind Wakerâs, so everything is crammed together. That would still be manageable, but where Link controls wonderfully with the touch screen, his ship does not. Add to that a tiny, difficult to navigate map, and suddenly all that stuff getting thrown at you becomes infuriating. Itâs very hard to get your bearings when you have to be constantly on watch for dangers.

So the ocean is a mess, and so is the music. One aspect of the Zelda series that everyone can agree on is: Regardless of what you thought of Zelda game X, the soundtracks are consistently outstanding. Unless that game is Phantom Hourglass. 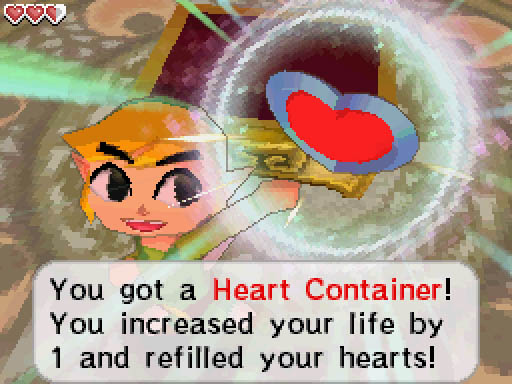 If you can access YouTube at this moment, I urge you to listen to the cave music from A Link to the Past. Now listen to the dungeon theme from Phantom Hourglass. Notice how similar they are? Short, percussion driven background music. But where Link to the Pastâs cave loops in an almost zen-like fashion, allowing the player to barely notice how short it is, Phantom Hourglassâ dungeon is plodding and monotonous. You keep waiting for the second section to kick in, and it never does. Nearly every track in this game is like that: Short and boring. But especially the dungeon music, particularly because it plays in the area that ultimately killed this game.

Think of the âstealthâ section in any given Zelda game. They were never that fun, were they? Fortunately, they always comprise a small part of the games, so they donât have too much of an impact on the overall experience. Except with Phantom Hourglass. There is a place that Link must return to each time he completes a major dungeon, and itâs called the Temple of the Ocean King.

The Temple drains the life force of anyone who ventures inside, meaning youâre constantly taking damage. Once you acquire the Phantom Hourglass, though, you are protected, but only for a while. Itâs an hourglass, you see, and when the sand runs out, itâs Game Over. Each time you complete a dungeon, you get more sand in the glass, but youâre constantly having to hide from Phantoms, which can kill you in one hit and will chase you down if they see you. There are also other monsters and traps, and each floor is a maze. Sure, there are safe zones to stand in, where Phantoms cannot see you, but these zones are few and scattered far from each other. 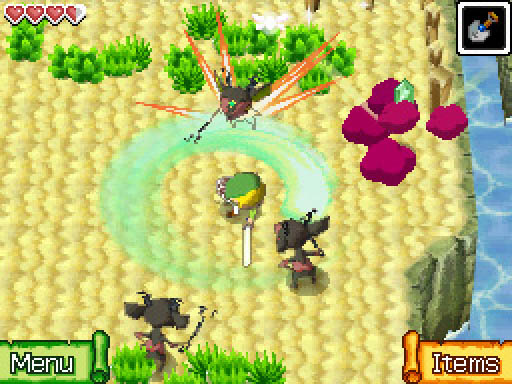 As I said before, Phantom Hourglass requires you to replay previous levels again, whether on the mandatory post-dungeon revisit or because you ran out of time again. You have more tools at your disposal on subsequent visits, sure, but they donât make the levels more interesting, and sometimes they donât even make them that much easier.

So here you are, with a strict time limit, trying to keep track of where all the nasties are, making your way through increasingly complex yet uniformly uninteresting mazes, and replaying the same floors over again. All the while that dull, thudding dungeon music is playing. And donât even think of turning the sound down. This is a Zelda game, remember? Aural cues are as important as visual ones.

The dungeons, as fun and well designed as they are, just ainât worth slogging through all that nonsense. I look back on my time with The Legend of Zelda: Phantom Hourglass, and I wish Iâd spent it doing something else. But Iâll probably pick it up in a couple of years to try it yet again. Because I really do want to like it.