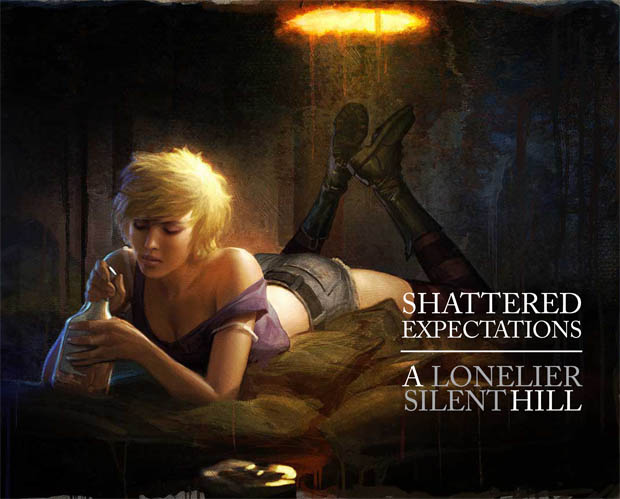 The Silent Hill name has suffered a lot since the original Team Silent brand dissolved. When people say they stopped paying attention to the series when Team Silent disbanded, they actually mean they stopped paying attention when the series was given to Westerners to sully. But even though the first four games certainly feel like they were made by different people, they do at least represent what the horror franchise is capable of. The first one reimagined a genre that Resident Evil popularized, while the second reexamined the nature of the world of the first game to spectacular results. And though the third and fourth games were faced with diminishing returns, they too explored other ways of presenting Silent Hill. These four games are the be-all, end-all for a large segment of the fan base, making new developers attempts a daunting task.

It didnt help matters that development snags hampered the production of the next two titles. Silent Hill: 0rigins was originally supposed to be a more comedic take on the series that sported a Resident Evil 4-like perspective, but developer Climaxs U.S. team was terminated amidst rumors of mismanagement. As development shifted to Climaxs U.K. arm, so too did the game shift to a more traditional perspective. The final product impressed with its ability to convey a creepy atmosphere on a handheld, but it didnt do anything thematically different from the original games. Silent Hill: Homecoming saw a similar story, with developer Double Helix Studios facing many development setbacks. The game still managed to deliver a Silent Hill experience, but it too was a conservative sequel.

After two games that demonstrated to Konami how other developers would handle the franchise, they were ready to make a creative shift with Silent Hill: Shattered Memories. Billed as a reimagining of the first game, Shattered Memories actually didnt resemble any Silent Hill that had come before. The fact that it was on the Wii was a baffling choice for a hardcore game, but one with potential. The fact that it saw some positive buzz from previews and conventions was a good sign that the series was back on track. But though it reviewed much better than Homecoming, many were disappointed that the games bold new state took things too far in an unfamiliar direction.

The most radical change was the fact that the protagonist Harry couldnt fight back against the abominations populating the otherworld, as he could only run away and hide from his pursuers. Dangerous situations were also excised completely from the normal world, creating a clear dividing line between gameplay types. Many criticized this decision, as it makes for an empty, disjointed experience. When you know theres nothing to fear in the normal world sections, why should you be scared? And why should you bother playing a game with long stretches of nothing in it?

The game was also criticized for its drastic redesign of the otherworld sections. Traditionally, these areas are very industrial, full of rusted metal and walls stained with blood and gore (at least, thats the one that people remember most). But Shattered Memories scrapped this design entirely, instead opting for one covered with ice. Though the normal world is covered in snow, the otherworld is completely frozen, resulting in an uncomfortably still world with a malevolent dark blue hue coloring everything. But a lot of people were angry at this change, feeling the rust-covered industrial world was an iconic element of the series that should not be touched. It seemed that people wanted change as long as things didnt actually, you know, change. It also didnt help matters that ice lacks the blood-like ominousness of rust.

Did the critics have a point? Sort of. Horror is a tricky thing to do well no matter what the medium. People are scared of different things, and any given method will always be less effective on some people than others. And once you employ one element of horror too much, it ceases to be effective, since people becomes more familiar with it and thus less threatened by it. This is one reason why survival horror has mostly faded from the industry: Developers were stuck iterating on the templates set by Resident Evil and Silent Hill. Once the conventions for the genre were established, they stuck for a long time after. But it goes deeper than survival horror conventions, too. Video game conventions at large dictate that games require threats that must be overcome, feeding into the horror movie commandment that there needs to be a tangible threat for the audience to be scared of.

In this light, Shattered Memories is a very brave game. While part of the game still features what have traditionally been viewed as enemies, the game changes its expectations of what players will do in the face of these dangerous threats. While your goal is to find the exit to the otherworld sections, you can only run away and hide from enemies. You can hamper their movements by knocking objects in their path (a brilliant, natural use of motion controls), but you can never lose them completely until you find the exit. This creates feelings of panic in the player stemming from complete helplessness. And while many designers attempt to create an entire game around this concept (though always with some form of fighting back), the fact that Shattered Memories otherworld sections are short means you never have long enough to become comfortable with the environment, augmented by the strange spookiness of the icy environments. Its always a mad dash to the exit, with a heightened fear of death hanging over every step.

But Shattered Memories riskiest move by far is its normal world segments. By ditching enemies completely, the game attempts to keep the horror going without relying on old video game paradigms. But does this create an empty world like the critics say? Yesbut thats the point. Youre supposed to feel utterly alone in a deserted, snowbound town. While you will occasionally run into a person on your journey, these moments are rare. The vast majority of your time will be spent alone, leaving you feeling very isolated and vulnerable. And though you soon figure out that nothing can truly happen to you while youre not in the otherworld, the loneliness, coupled with touches of darkness and stray sounds, begins to wear you down. You begin seeing imaginary threats everywhere, even ones that the game itself isnt deliberately trying to plant in your mind through the use of shadow and sound. The paranoia that begins to form from being completely and utterly alone starts to get to you. This is a feeling not commonly caused by other horror games thanks to their insistence on clinging to established tropes.

But again, this games effectiveness depends on your expectations. If youre looking for Silent Hill as you knew it before, youre not going to be happy. The feel of this game is entirely different than that of the previous entries, and many didnt take kindly to how much it diverged from the formula even as they begged for a change. But Silent Hill should never stay still long enough to establish a formula. What makes the best games in the series so great is their ability to transform themselves into something different and unfamiliar. The ability to confound players expectations allows hardened horror fans to be scared all over again. If thats what youre looking for from Silent Hill, then youll embrace the lonely paranoia that Shattered Memories brings. 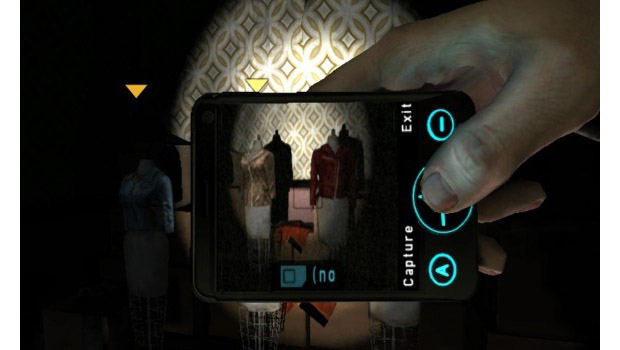