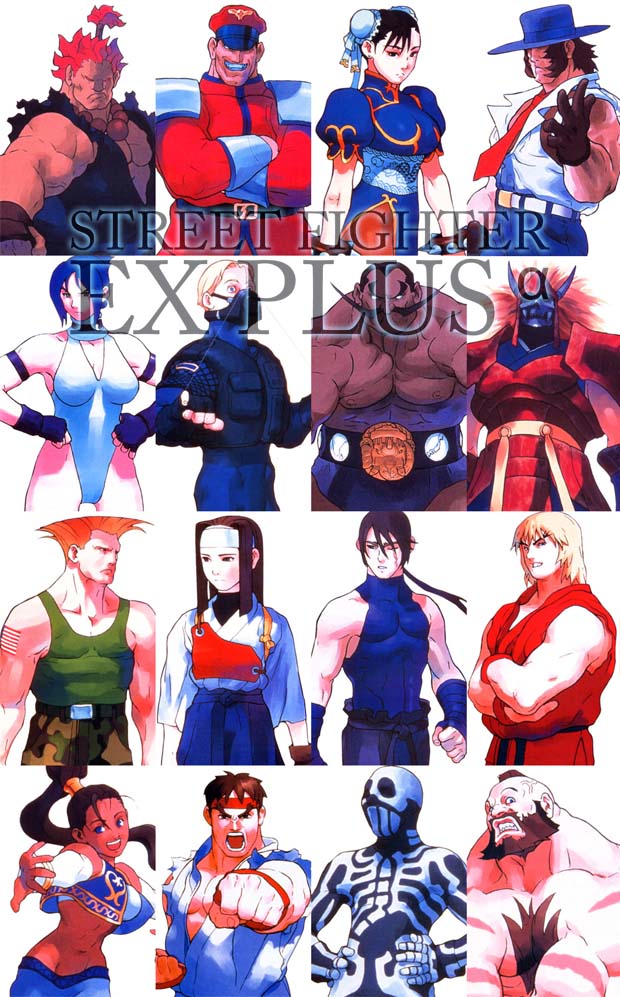 Developed by Arika (and original Street Fighter developer Akira Nishitani), EX balances new elements with the tried and true from Street Fighter II. Nearly half of the roster is made of World Warriors (plus a few from -- you guess it -- the Alpha series), while the rest are new. And the new characters are nice mix of Capcom variants (acrobatic and strong-legged Pullum, grab-happy wrestler Darun) and more offbeat ruffians (traditional martial artist Hakuto, Doctrine Dark -- who plays more like a Mortal Kombat fighter). Perhaps my favorite of all is the ludicrous Skullomania. As a sad sack salaryman, he dons a skeleton costume for his day job, and likes it so much he decides to become a real super hero. 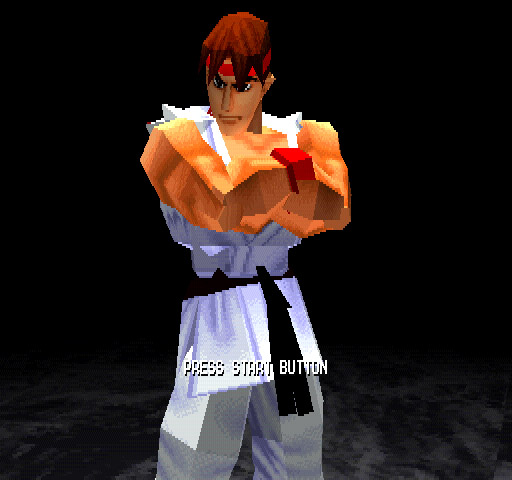 The tiered combo meter from more contemporary Capcom fighters is present, with a few new additions such as guard-breaking and canceling super moves into even more powerful attacks. The robust expert training mode is a great way to learn these new tricks, while also unlocking new characters. That said, if you want to stick with the classic jump kick-into-leg sweep maneuver, thats fine too. All of this made for a game with enough bells and whistles for a fighting fan to learn and master, while still being easily accessible to lapsed Street Fighter players. I cant speak for top tier fighting purists, but at my dorm in college, we got months of tournament play out of Street Fighter EX.

Street Fighter III, for all its brilliance, was aimed squarely at versus fighting super fans. And Street Fighter IV, while lifting the 3D graphics/2D gameplay playbook of the EX series, seemed to crib a little too much from The World Warrior -- perhaps the dwindling market for fighting games influenced Capcoms need to return to the well. Yet for me, Street Fighter EX got the blend of old and new just right, and I prefer it, if by a nose, to the latest in the series. That could just be the Skullomania talking though. Boy, my headache is a real Skullo Crusher. Wait! Where are you going? Come back! (Man, I miss that guy.) 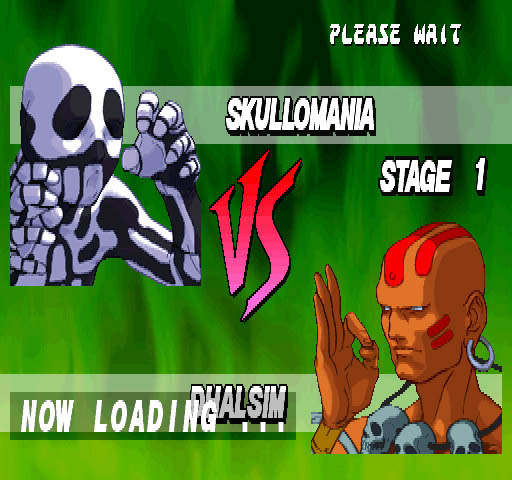