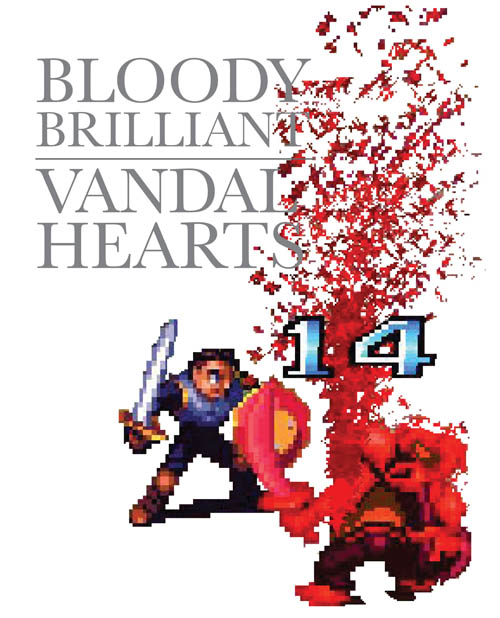 Vandal-Hearts has the best level design of any tactical RPG ever made by such a wide margin that it is absolutely disgusting, and all games in the genre developed since should hang their heads in shame. Really, thats all anyone needs to know about it, but that leaves all this unsightly white space on the page and that simply wont do.

In terms of story and mechanics, there isnt much to write home about. Its your standard secretly evil stand-in for the Catholic church being defeated by plucky rebels story, it always lets you bring your full party of an eventual twelve characters into every battle, and eventually each character can be promoted along one of two classes, lending things just enough customization to suit differing play styles. Archers in particular are interesting, as they are restricted from attacking diagonally, gain astounding bonuses to range and damage from high ground, and feature the most interesting promotion choice. They can be retained as ranged support, getting an absurd boost in range, or have their bows replaced with daggers and mechanical wings, allowing them to cross otherwise impassible terrain and cover an absurd amount of ground in a single turn. 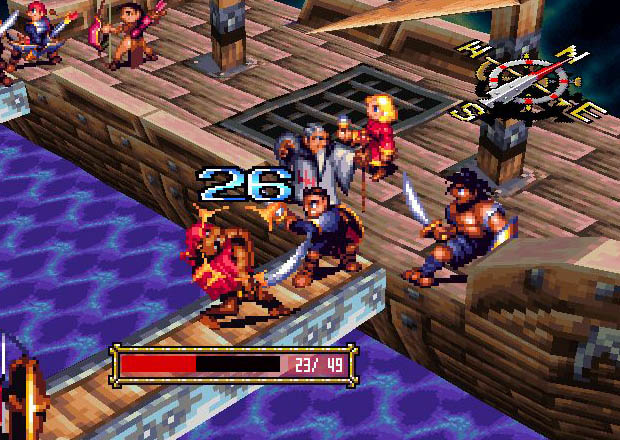 The real appeal, though, is again the level design. Many TRPGs begin each battle by listing victory and loss conditions as a strange formality, almost never deviating from Victory: Defeat all enemies. Loss: Death of the hero. The only exceptions are the boss fights, and if youre lucky, having to protect a helpless NPC now and then. Here, every battle has a cool gimmick. Hide people behind these trees and wait for the perfect moment to ambush this tightly packed group before anyone can reach the edge of the map and escape. Destroy these evil statues which have turned these villagers into zombies, pushing crates around to block off the horde so that you dont kill the ultimately innocent with your counterattacks. Cut a path through impeding enemies as you race across the top of this train. Every other turn the rearmost cart detaches. Defend these magic pillars against endless hordes until this spell is completed. Get everyone to the far side of town before these ridiculously powerful enemies catch and kill you. Wonderful, engaging stuff.

Theres also something to be said for the difficult, game-long side quest whose reward is a special class that essentially works as a Debug Mode; the infamously overblown geysers of blood that erupt from slain enemies (replaced with rocks when killing golems and realistically curving back from the wind in that train battle); and the snicker-inducing quirk of character limits truncating Padded Leather Armor to simply Pleather Armor. 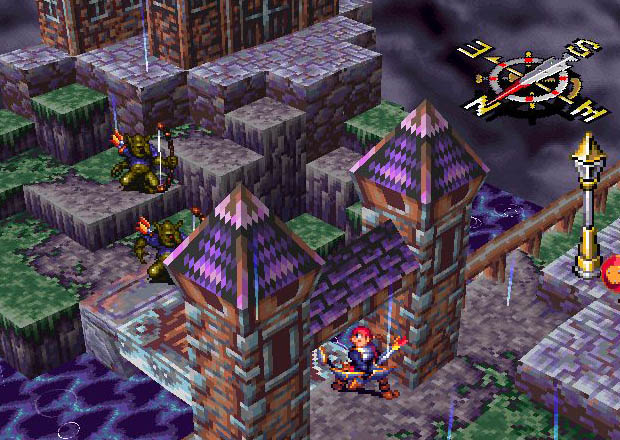