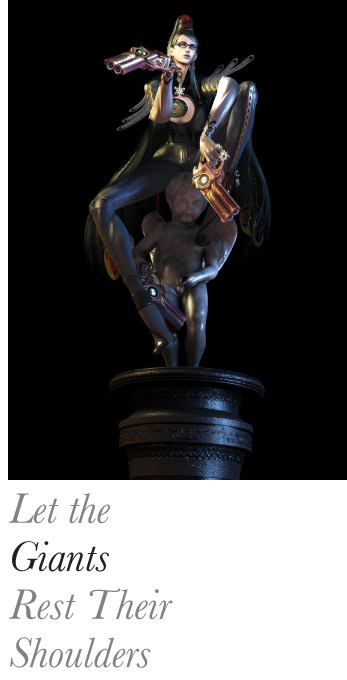 Its nearly impossible to talk about games with someone who doesnt play them. Roger Ebert, not too long ago, tried to make the argument that a game is essentially incapable of telling a story because theres no way to be sure that the player is going to walk in the right direction to see the next plot point. Anyone who regularly plays games will read this statement and observe that its akin to saying a book cant be used to tell a story because theres no way to be sure the reader is going to turn to the next page upon reaching the bottom of the current one. And that doesnt even take into consideration the unique ability games possess to draw someone into a story by making them an active participant, a notion that simply cannot be conveyed to someone who has never had the pleasure of experiencing it.

This barrier to understanding doesnt apply just to videogames, but also their nerdier tabletop cousins. When stuck in a car with a few people I didnt know en route to my cousins graduation party several years ago, I struck up a conversation with another passenger about Shadowrun, inevitably leading to an exchange of stories of sessions past. After literally every sentence, I was asked, in concerned and horrified fashion, to confirm that I was indeed still talking about a game, and that I am not actually a hulking troll with magically embued physical abilities, prone to corporate espionage and fits of sudden extreme violence. The concept of speaking about ones RPG character in the first person simply did not mesh with the listeners world view.

There really is no way to explain games to people who continue to remain out of the loop. A bigger problem is the increasing difficulty of bringing people into said loop. A cousin of minethe same one whose graduation party played host to the above conversationused to be a very avid player of games, but was forced, for various reasons, to drop out of the game-playing scene for a decade, beginning around 1998. Upon regaining the ability to make gaming a regular habit, he asked me for a list of 12 games from the previous 10 years with which to reenter the swing of things. The obvious thing to do here would be to work out my favorite 12 games hed missed out on and suggest he play them, but nearly every game on the resulting list really required one to have at least a basic working knowledge of several prior games to really get a grip on it.

Take, for example, Grand Theft Auto III. When it was first released, GTAIII offered up a nearly unique experience, building off its earlier, arcade-like predecessors while carefully introducing players to what it was like to, well, play a GTA game. It eases the player in to concepts like exploring a huge urban sprawl, looking for hidden secrets and sidequests, completing mission chains, opening new sections of the city, and letting you just relax and cruise around now and then. Being so absurdly popular, it has inspired a huge number of games, including its own sequels. In all of these cases, though, the developers assume the player to already be familiar with GTAIII and the conventions it established and simply build from there. Most people playing a game like GTAIV, Saints Row, or even Brütal Legend come in with a general understanding of the way things work, but anyone whos been living in a cave will most likely be overwhelmed by their sudden introduction to a slew of genre conventions theyve never before encountered. 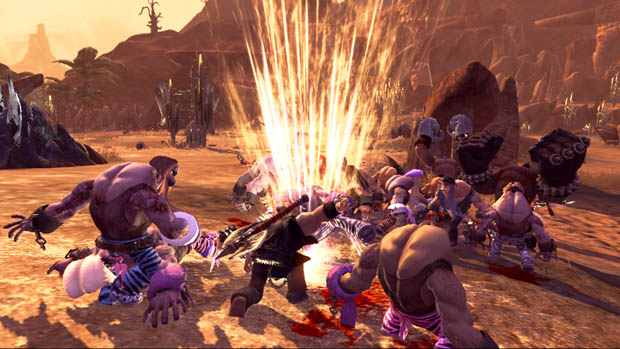 Then theres Bayonetta. Its pretty much the pinnacle of the Devil May Cry/God of War variety of spectacle brawler, but if the closest thing youve played to it is River City Ransom its going to leave you pretty freaking confused. Why do you need so many moves? Whats with all these combo meters? Why the hell did my hair just turn into a giant devil dog and eat that giant angel with the head of a baby? Well, one might answer, the whole thing is an evolution of Devil May Cry, a much harsher and more technical variation on the same general gameplay style, which felt the need to throw in a ridiculous level of improbable surreal badassery as the result of a general public challenge to make a game like Resident Evil where you were cool and confident... and then one would have to explain just what Resident Evil was, and it all becomes a big mess.

These examples are both the evolutions of specific (and relatively new) genres, specifically catering to audiences theyve established. Its somewhat forgivable for them to present a barrier to entry. Where this iterative school of design becomes a problem is when its influence seeps into the general mainstream game design trough, to be scooped out and poured over everything anyone releases. Take, for instance, Quick Time Events. Again, when these were first properly pushed on us by Shenmue, great care was taken to make sure the player slowly grew comfortable with the idea, steadily easing it in over the course of the game. Then the collective will of the industry decided this was a snazzy concept, so now its ubiquitous. Games no longer feel the need to give any explanation or forewarning befoe throwing out a QTE prompt. Its just a matter of course that during any given cutscene or after any major enemy gets low on health, the player will be primed to hit a button that briefly flashes in the center of the screen. Thats how games work now. Skillful kill-based experience is also a given, with various upgrades available to purchase in darn near anything. Cover-based shooting is second nature to anyone whos played an action game in the last five years, but an unfrozen caveman from 2002 would still expect to circle-strafe.

Continuing to incorporate every idea that seems to have worked for someone in the past into every game you make like this ultimately limits your audience to those who avidly follow the medium. No other medium works like this. Memento was a pretty popular movie; imagine if the year after it was released, every other movie played out its scenes in reverse order just to follow the trend. Ideally, the solution would be for designers to set out to make each new game a unique snowflake, doing everything in an original fashion, and taking the time to ease players into their work. While its unrealistic to assume anyone would be able to do this on a consistent basis, its also unreasonable to try and expand the audience for ones games while simultaneously assuming theyve already played through and internalized the core concepts of every game to get a good review in the last few years. 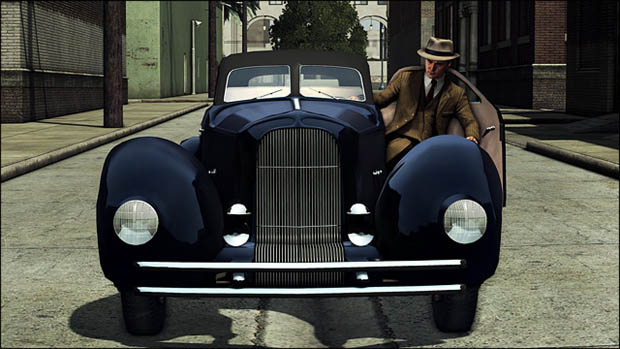