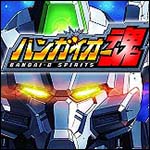 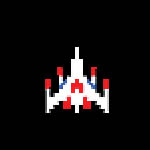 Bokura No Terebi Game Kantei
Namco | DS | Nerd training!
Namco teaches you how to play its video games. No, seriously -- this is basically Brain Age meets Wario Ware meets Pac-Man. Really, I don't think I need to explain why this concept is completely sweet. 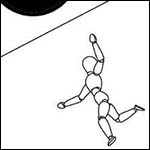 Mugen Karou
Sony | PSP | Perspective correction
Here in America we're calling this echochrome. Whatever the name, it's fundamentally similar to Fez in that it involves blurring the lines between 3D perspective and the 2D nature of your screen. Also, I hear it involves wangs or something. 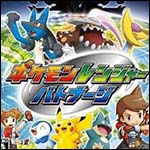 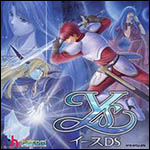 Ys DS & Ys II DS
Falcom | DS | Pricey ports
Remember how once, long ago, Ys and Ys II were combined into a single legendary Turbo Duo release? Yeah, think back tearily, 'cause those days are gone. Nowadays it's all about the naked money grab, which is why Falcom is releasing the two games simultaneously... separately. Translated from Japanese, this means, "Screw you."