Before the Internet, anime was a shot in the dark for a comics nerd like me. I didn't know it at the time, but I'd already read most of the best stories that America's superhero genre had to offer, and I was beginning to stray. The term "Japanime" didn't seem quite so ludicrous and/or racist then as it does now, and the glimpses I'd seen these hyperactive foreign cartoons on Telemundo and in the pages of GameFan? had spurred my interest. I clearly recall the day I stood in a chain music store, a copy of Macross Plus in one hand and the Mobile Suit Gundam movie trilogy in the other, with no frame of reference for either. No frame, save that me and Japan had one thing in common: We were both totally hot for robots.

Witness the Super Robot Taisen series (which trickily translates in English as "Super Robot Wars"): A tactical RPG series that began on the Game Boy in 1991 and has since spanned dozens of sequels, spin-offs and remakes for practically every console and hand-held system since. Similar to Marvel/DC comics crossovers but for mecha anime fans, the games feature the characters, settings and music from multiple series spanning several decades. Where else can fans see Gundam and Great Mazinger fight alongside EVA-01 and chortle knowingly as Amuro Ray flirts with Misato Katsuragi.

If I've already lost you, than congratulations! Familiarity with these children's power fantasies inside Japan may be as common as knowing that Bruce Wayne is Batman, but in the West you have to work really hard at not never knowing the gentle touch of a woman to know the difference between Getter Robo and Shin Getter Robo. 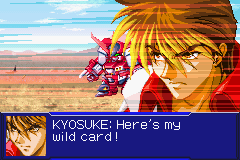 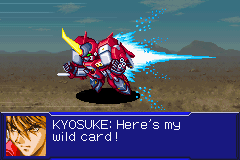 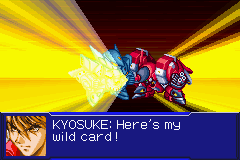 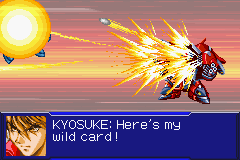 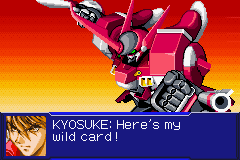 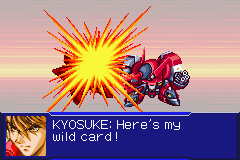 But it's not just a lack of collective nostalgia that's kept the series from reaching U.S. shores. Obtaining the licensing for all of those different series is a monumental task that only a massive toy concern like Bandai could put together. But in America, Bandai is only a shadow of its mighty Japanese incarnation -- a cute little skink living in the shade of your mailbox compared to Godzilla wantonly crushing Tokyo -- and those series which have actually made their way to the U.S. have experienced a diaspora not seen since the days when the Tower of Babel fell. Rounding them up and procuring permission to feature them in a game is far beyond Bandai's provenance... even if the series had the slightest chance of being profitable over here to make the effort worthwhile. Which it doesn't.

But when the works of Go Nagai and Yoshiyuki Tomino and Hideako Anno rub up against each other, something magical happens. Variations of existing mechs as well as completely new units and pilots are created to flesh out the story. There have been so many of these "Banpresto Originals" over the years that, like Frankenstein's monster, Banpresto was able to piece together an entire game.

And so it came to pass that I was standing in a chain music store staring at the same copy of Super Robot Taisen: Original Generations 2, just like I had eight times before. The same store that had all of the UMD movies that I was certain would go on clearance, but never did. The whole section just vanished one day, no doubt whisked away to some regional warehouse. My dreams of bargain basement priced copies of Romeo Must Die and Boondocks: Season One had been crushed! And the well-stocked Game Boy Advance section that you could have written "wash me" on with your finger... it was just a matter of time before it was gone. I knew I wanted it, and the thought of that little grey cart sitting there everytime I drove past that store, calling to me, was like some perverse robo-nerd adaptation of The Tell-Tale Heart. 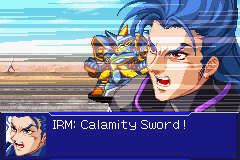 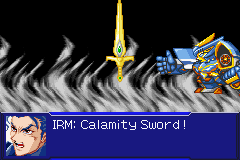 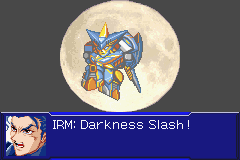 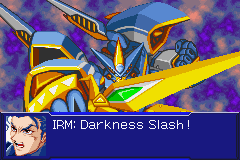 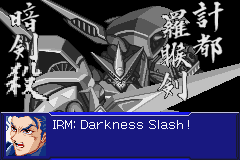 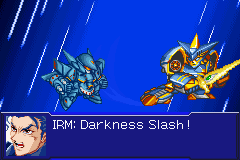 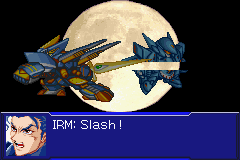 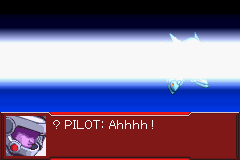 I spent a lot of time with the first game, released during the GBA's transition from its On Golden Pond phase into its "Springfield Retirement Castle" years; but the sequel was released during a holiday season filled with great games and two console launches and I lost track of it. Part of me was hoping that a PlayStation 2 port of both games (with numerous graphical and gameplay tweaks) would also make it's way stateside, but that was probably too much to hope for. And frankly, I wouldn't wish for my worst enemy to have to translate the clichéd, convoluted anime clusterfuck that passes for a story in this game once; forcing them to translate it all over again would be the sort of sentencing you receive at a special kind of court trial. Like the ones they have for war crimes. Not that anyone actually has to read the game text or even watch the flashy, if repetitive -- think Voltron stock footage -- battle animations. The benefit of Banpresto staying so close to their formula is that they've had the time to really refine it; the result is somewhere between Dragon Quest's willfully obsolescent gameplay and the deep customizability and slick presentation of Final Fantasy Tactics?.

So this is the revelation I had while I stood and stared at that game for the ninth time: I was in a rut. When I was just discovering anime and manga, it all seemed so fresh and full of possibility. I had devoured it as ravenously as I had the superhero comics I read as a teenager. And with familiarity comes contempt; eventually all I could see were the warts. If a Japanese copy of this game had been sitting on that shelf for twice the price I would have grabbed it without question. My ability to read it (and remind myself of how wretched those clichés really are) was causing me to hesitate. I wanted it all to feel new and exciting again; I had come to understand anime's flaws, but I hadn't learned to accept them.

In retrospect, it was a very silly thing to be concerned about.

And after the hard work our friends at Atlus had put towards localizing it I would have been a bonehead to pass up on it. Luckily, I learned how to stop worrying and love the robot. Again.