Big thanks to Andy (Reibeatall) for taking over the column while I was in Las Vegas last week. 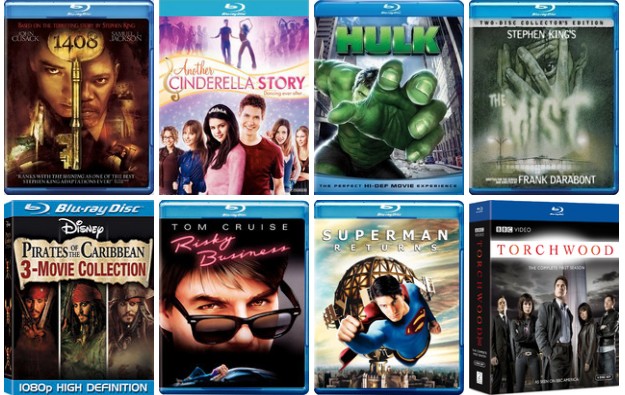 Speaking of grim and gritty reimaginings, rumor has it that the next Superman film will be yet another franchise reboot, and that they'll try and replicate the success of The Dark Knight by making the the film as dark as TDK was. I don't know about you, but I always wanted to see a Superman who is filled with angst, and a Mr. Mxyzptlk who is a sociopathic serial murderer. Right. Talk about missing the point.

Cover art courtesy of Amazon. Soviet power is a myth. Great show. There are no spare parts. Nothing is working, nothing, it's nothing but painted rust. But you, you need to keep the Russian myth alive to maintain your military industrial complex. Your system depends on Russian being perceived as a mortal threat. It's not a threat. It was never a threat. It will never be a threat. It's a rotted, bloated cow. Follow me on Twitter. You can also e-mail me at vsrobot [dot] blog [at] gmail [dot] com. Thanks for reading!