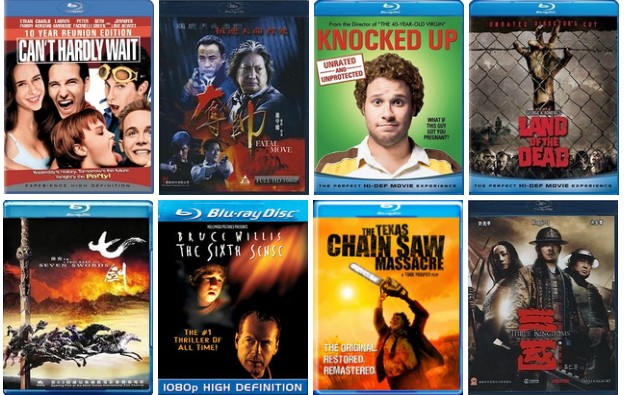 Cover art courtesy of Amazon. I know I'm human. And if you were all these things, then you'd just attack me right now, so some of you are still human. This thing doesn't want to show itself, it wants to hide inside an imitation. It'll fight if it has to, but it's vulnerable out in the open. If it takes us over, then it has no more enemies, nobody left to kill it. And then it's won. Follow me on Twitter. You can also e-mail me at vsrobot [dot] blog [at] gmail [dot] com. Thanks for reading!