Shinji Mikami may not be Alexander, but hes still pretty important. As a director and producer of games, he oversaw the development of the Resident Evil series, up to and including the hugely successful Resident Evil 4. Hes been involved in some of Capcoms most creative and important games, from Devil May Cry to Phoenix Wright to Killer7. Wherever Mikami goes, good things tend to follow. So youd think that people would notice when a new game directed by Shinji Mikami was released -- and one from beloved developer Clover, no less.

Well, if anyone did notice when God Hand was released, they certainly didnt let on. The game sold terribly, both in Japan and in the rest of the world, and critical reaction to it was all over the map. As a result, one of the most creative and satisfying action games for the PlayStation 2 went unnoticed by all but the most well-informed of players. For a game that was Clovers swansong -- and, dare I say, their most fun creation -- thats a real shame.

To be fair, though, it isnt really hard to see why God Hand failed to set the world on fire: It has B-grade stamped all over it in huge, flaming letters. The graphics are no great shakes, the voice acting is hilariously low-rent, and there are constant clipping issues caused by the games controversial camera system. 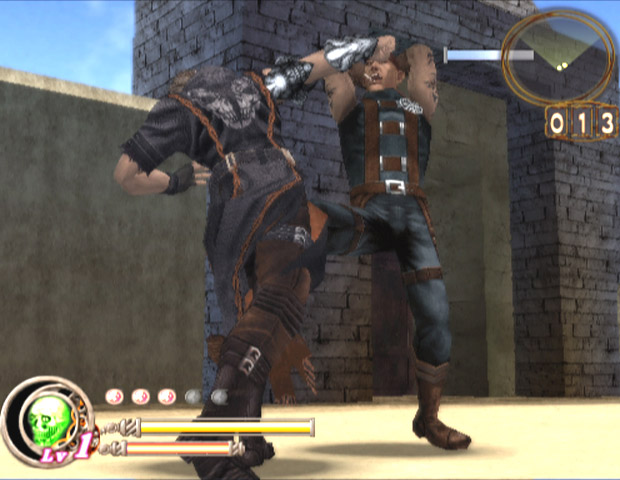 In fact, the controls in general take some getting used to; applying a fixed, over-the-shoulder viewpoint to a third-person brawler makes for an unquestionably unique experience, but actually using it is far from intuitive. Between the players limited awareness of their surroundings and the games uncompromising difficulty, its easy to imagine that a good portion of the few who actually tried God Hand probably gave up on it before the game could click with them*.

And thats a real shame, because the fortunate few who did stick with God Hand discovered a game that was unexpectedly deep and unabashedly crazy.

Its interesting to note that many of God Hands greatest strengths are actually derived from what appear to be, at first glance, its failings. The campy, B-movie aesthetic may seem off-putting at first, but it sets the tone perfectly for the game, opening it up to the kinds of crazy possibilities that wouldnt work in a more serious setting. Gorilla in a luchador outfit? Sure! Poison chihuahuas and giant enemy cranes? Why not! Tossing all pretense of seriousness out the window allows God Hand to run wild, dragging the player with along on a very unpredictable ride. The resulting sense of humor is definitely pretty Japanese in style, but with enough manic absurdity to be enjoyable for almost anyone. Its more devil-may-care than Devil May Cry. 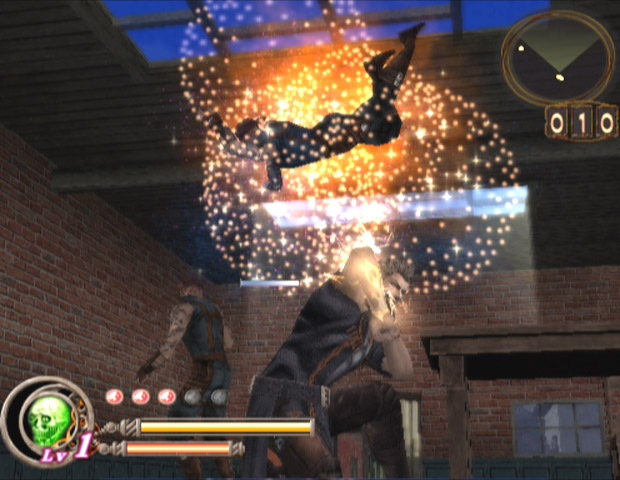 The daunting difficulty curve is another point that initially seems like a knock against God Hand, but which actually ends up working in the games favor. Things start out tough -- pretty damn tough, really -- but with a bit of practice, the combat starts to get more manageable and fights begin to go more smoothly. It is at precisely this moment, when the player starts to regain some of their shattered confidence, that the game ratchets up the challenge level using a performance-based dynamic difficulty system. It might seem needlessly cruel, kicking the player in the gut just as theyre starting to make some progress, but it keeps things tense from start to finish. Every battle becomes a matter of life and death, and every victory is all the sweeter for it.

Thankfully, all of this difficulty isnt without a purpose. The fighting in God Hand is surprisingly technical: There are dozens of moves available, of which ten or so can be mapped to the controller as the player sees fit. Some moves are strong, some are fast, some have useful abilities like launching enemies or breaking through their guard. Some are simply stylish, and a lot of the fun comes from making good use of Genes more outlandish techniques. The pinnacle of these are, of course, the roulette wheel techniques. From the graceful Kung Fu Tango to the baseball-themed Home Run God to the self-explanatory Ball Buster, you can be sure that something interesting will happen any time the roulette wheel is called up.

Still, none of these things really captures the essence of what makes God Hand so unique. The truly special thing about God Hand is how it takes its humor and gameplay and turns them into something that is, above all, supremely cathartic to play. At every turn, God Hand takes the intensity and cranks it up to 11. The pacing ranges from fast to lightning-quick: Snappy animations are sped up to ridiculous speeds when Gene activates his Godhand, allowing him to wail on his enemies with cartoonish fury. As the player, its hard not to feel elated as you send a low-level mook flying across the screen, and the relief and satisfaction felt after surviving one of the grueling boss encounters is immense. In between pummeling, stomping, and spanking his enemies, Gene takes the time to swagger, strut and even dance a little bit, just for the sake of it. Theres a freewheeling energy running through the game that is impossible to resist: God Hands intensity is such that it manages to be energizing and draining all at once.

In the end, God Hand is probably a game that is too demanding to ever have been a mainstream hit. It asks for the players full attention with its stiff challenge, fast pacing and outlandish humor; in return, it rewards them with an enthusiastic spectacle of the ridiculous. Its the kind of game that could never have been designed by committee -- Mikami even publicily lamented that he was given too much creative control in creating God Handbut its idiosyncrasies are what make it worth experiencing. God Hand may not be Alexander, but its still pretty great. 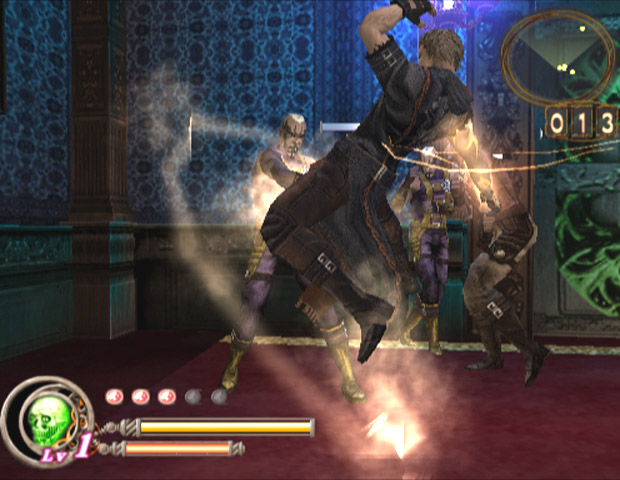 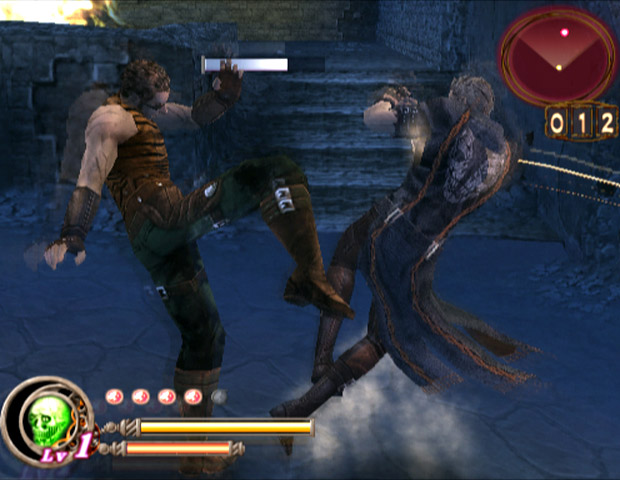 Previous: 17. Out of This World | GameSpite Quarterly 6 | Next: 15. Deadly Premonition