It isnt too hard to deduce why Escape Velocity: Nova is obscure. It was the third game in a long-time Mac-only series by a Mac-only developer, back before Apple was hip and with-it. Small wonder that when Nova got a PC port in 2003, anyone who possibly cared about it already had it. On their Macs. A shame too, since its probably the closest PC gamers have ever come to getting a real sequel to Star Control 2.

Its a comparison not made without merit either. They both feature similar premises: You, a lone captain, are dumped into a large, foreboding, unknown galaxy. From there you must make your way how you see fit: Take on odd jobs, haul cargo, maybe ransack a few ships. Youll upgrade and buy new ships, and eventually get caught up in the games galaxy-spanning plotlines. It even looks and plays similarly, featuring and isometric view similar to SC2s top-down one.

Nova actually improves upon the classic by being a much tighter, controlled experience. Where SC2 was content to let you often aimlessly wander for the next clue, youre rarely without a clear objective in Nova. Some of the mystery and wonder of exploration is lost, but it handily eliminates the inherent frustration.

It isnt perfect. The controls are a little too arcane for their own good. The writing, while not technically bad, is pretty dry. The combat is often entirely too one-sided. However, with lots to see and do, dozens of ships, and multiple stories and plots to follow, it marks itself as a worthy successor to the 1992 classic, if only in spirit. 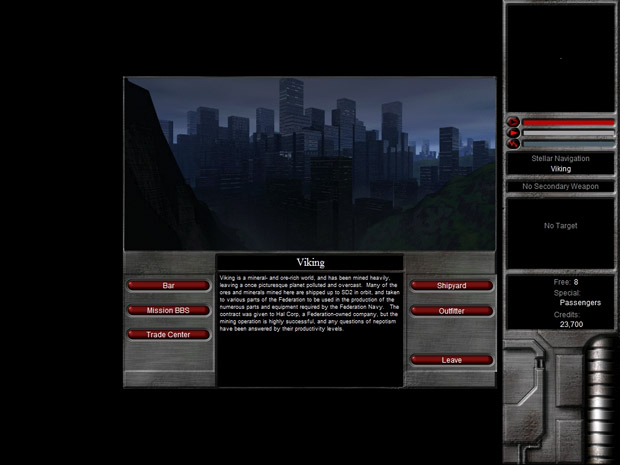 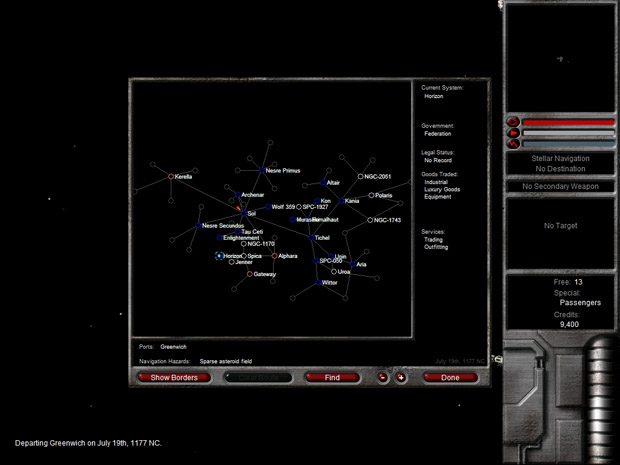 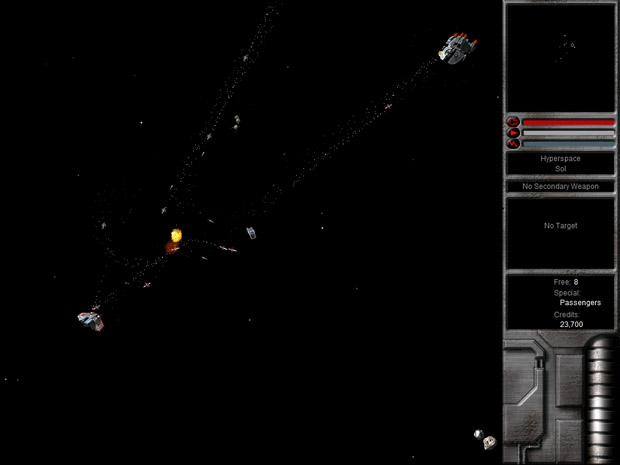