Its always struck me as odd that Squares Front Mission series has performed so poorly outside of Japan; compared to the companys other titles it has the most decidedly western feel. The Front Mission games feature dark plots dealing with complicated political interactions between large nations competing for the same resources. The characters, too, typically defy the stereotypes that plague Japanese RPGs, possessing multifaceted personalities and complex motivations. Perhaps thats the problem. Folks interested in dark military dramas probably go straight for PC strategy games or shooters, and those who enjoy the rest of Squares output are likely put off by the lack of anime shenanigans.

Regardless of the whys, its a true shame that Front Mission remains so ignored in the west, because its arguably Squares most consistently solid series. Front Mission 3 is recognized primarily for stripping out many of the more complicated combat elements found in other games in the series without diminishing the strategic aspect, making it much more accessible to those dipping their toes into the franchise for the first time. Its also remembered for presenting the player with a seemingly innocuous choice at the beginning of the game that actually determines what side of the games central conflict he winds up fighting on. Its a brilliant narrative device that drives home the point that there are no real heroes and villains in war, only twists of fate. 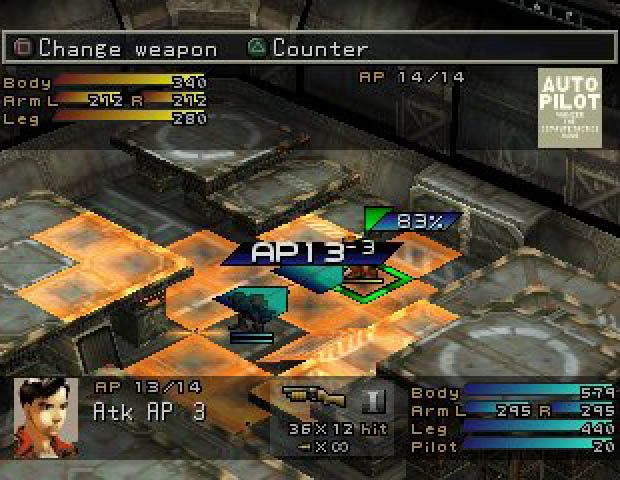 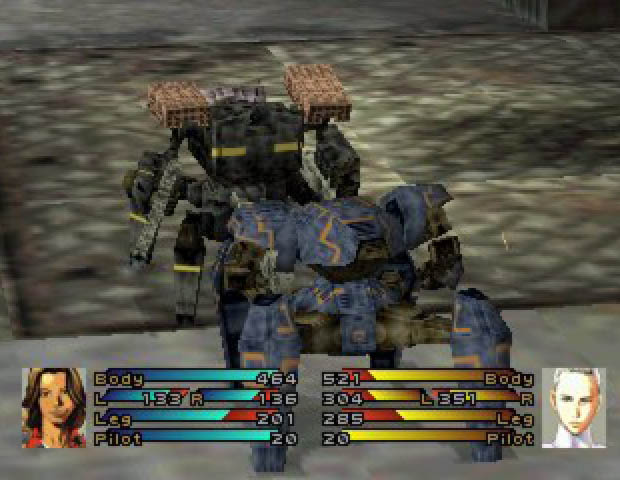