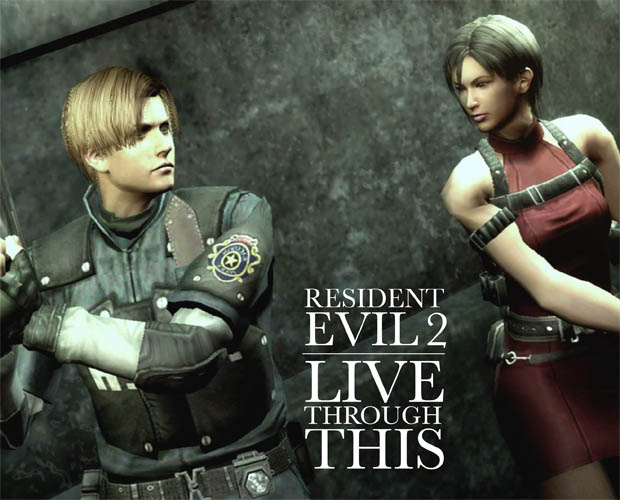 After Resident Evils mind-blowing success cemented the PlayStation as the mature 3D machine, the pressure for Capcom to top themselves began to build into a hype-filled miasma not unlike the climate the current games industry tries so desperately to manufacture. Up until this point, sequels really didnt enjoy the type of demand that Resident Evil 2 saw. But this was as much a product of the times as it was about the follow-up to a popular game. The average age of gamers was increasing, which meant that more people were paying attention to things like development cycles, release dates, and preview coverage. In turn, games journalism was finally getting its act together, making great strides away from the amateur writing during the 8- and 16-bit eras. The naïve days where kids traded urban legends about what non-existent games from Japan would never make it here were replaced with an increasingly informed audience.

This increased awareness coalesced around Resident Evil 2, meaning that gamers were ever more aware of every milestone until its release. They eagerly lapped up any coverage they could get from the major magazines. This also meant that they were acutely aware of the games delay, prompting Capcom to quickly release Resident Evil: Directors Cut as a stopgap solution. And when it was finally released, sales didnt disappoint. Leveraging these hype arcs is now standard practice when marketing a big-budget sequels. 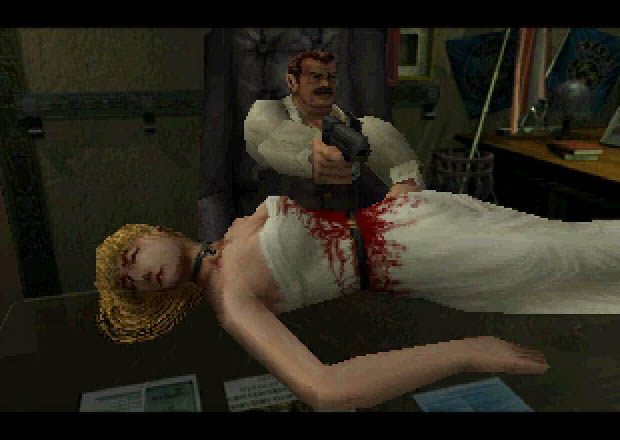 The content of the game itself also mirrors the established modern formula for sequel-making to some degree. Incremental improvements and increased scope were the most noticeable additions to the Resident Evil template. The police station that Leon and Claire would spend most of their time in was essentially a bigger Umbrella mansion. New weapons like the Bow Gun and the Submachine Gun intermingled with old favorites like the Shotgun and, of course, the trusty Pistol. The story upped the conspiracy ante, setting the stage for an entire franchise to untangle them all, complete with an ending that practically screamed at players to buy the inevitable sequel. And new enemy types like the unnerving Licker stood in the way, including more unique bosses than the first game. Every piece of the game was designed to simultaneously give people a bigger, badder version of what they initially loved and set people up to want even more, starting the hype cycle over again. This also is a basic commandment of the modern sequel rule book.

Of course, giving people more of what they already love meant that Capcom would have to avoid making drastic changes to the core of the series. You still chose a character to go through a zombie-infested environment on a quest for safety, solving adventure game-style puzzles along the way. Your inventory, healing supplies, and ammunition were still limited enough that you had to willfully conserve resources. And, of course, your character still controlled like a tank, though with some subtle improvements. Even with all the things Resident Evil 2 added, at some level, its the same game as its predecessor. 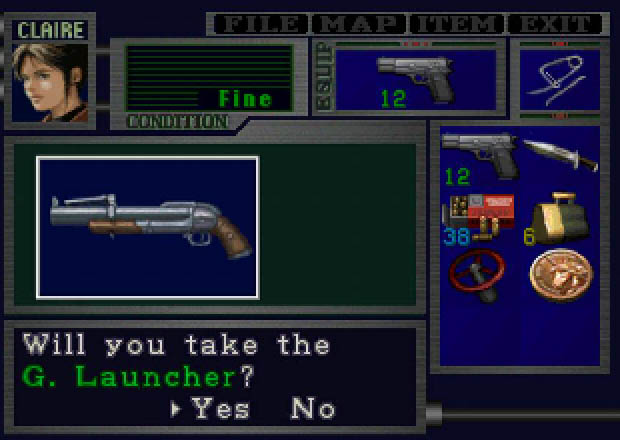 Its easy to be cynical about this approach given how many times it has been replicated in recent years. A great deal of what Resident Evil 2 is was very much a calculated method of creating a breeding ground for best-selling games to thrive in. But one would think that a pioneering series like Resident Evil deserves better than that. After all, the original stands with games like Super Mario 64 as a pivotal work in forming modern 3D design. Can such a sequel retain what made the original special when it was being developed at the same time as big-budget mentality was beginning to form?

Luckily, Resident Evil 2 was developed by people who actually gave a damn about innovation and pushing design forward. Shinji Mikami had already made a name for himself with the first game and was intent on not resting on his laurels. Even after making countless parallels between Resident Evil 2 and modern AAA games, you still can find a lot of evidence that the game was no mere cash-in, but is just as inspired a work as the original.

If you compare the first two games, you notice a fairly sizable thematic discrepancy. Resident Evil was a game that celebrated B-level zombie movies by leveraging its limitations. Terrible live action scenes filled with Beverly Hills 90210 rejects intermingled with laughable voice acting to create a loving video game tribute to the genre. Of course, in reality voice acting and cut scenes were truly amateur since the concepts were fairly new to the PlayStation era, but Mikami worked with what he had in an ingenious manner. By the time development for Resident Evil 2 started, however, Capcom was much more proficient in working with the technology, meaning it would be able to pull off a legitimately better presentation. Instead of live action FMV, Capcom used then-impressive CG to create movies more consistent with the game engine than real actors would be. The voice acting was also improved from its predecessor, and while it was still sub-par by todays standards, it was a huge step forward in audiovisual presentation and in making games more cinematic, paving the way for games like Metal Gear Solid. 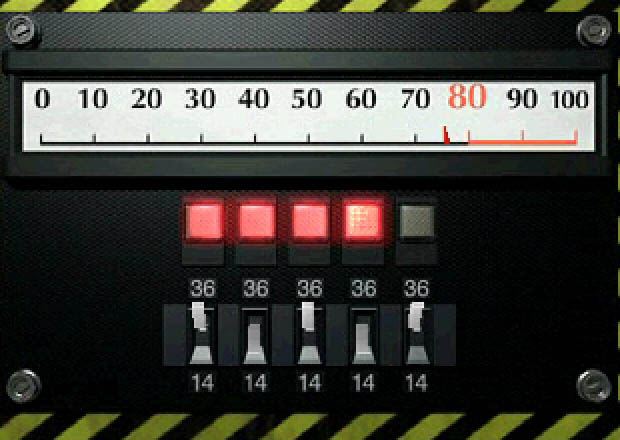 The dual scenarios of Resident Evil were just that: two different scenarios centered around one of two different S.T.A.R.S. members. This added replay value, but it wasnt thought completely through. Instead of showing what happened from the point of view of each character, each scenario exists in its own narrative dimension. Resident Evil 2 remedies this by actually designing simultaneous scenarios. While each of the initial runs through the game differ slightly, theyre much closer than in the first game. The playthrough after the initial credits roll, however, is where things get interesting. Instead of playing through the other, different scenario, you are charged with playing through the same one, only as the different character from a different starting point. In practice, it works like Resident Evil: Directors Cuts Arrange Mode made consistent with the story of the first character. Youre constantly running into your counterpart in exactly the same spots where you did in the first playthrough, but this time you truly experience what the other character did. Sure, there were bits and pieces that didnt make sense, such as when certain mechanisms done by the first character were mysteriously reset for the second character to activate. But it was a unique touch that turned a great game into an excellent one.

So is Resident Evil 2 the beginning of a long line of cynical sequel factories, or is it an inspired continuation of a pioneering series? In reality, times were changing. The way games were made and marketed were changing as the PlayStation era was taking hold. The Resident Evil series just so happened to find itself at the cusp of this new movement. Theres little doubt that Capcom had dollar signs in their eyes when they made the game, but its also true that the team behind it made one of the greatest and most innovative PlayStation games of all time in Resident Evil 2. The AAA machine may have replaced the soul of many a series with a budget, but Resident Evil 2 shows that a game can have both in spades. 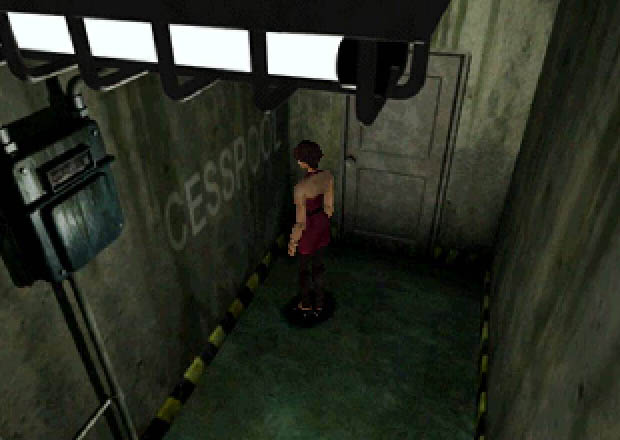