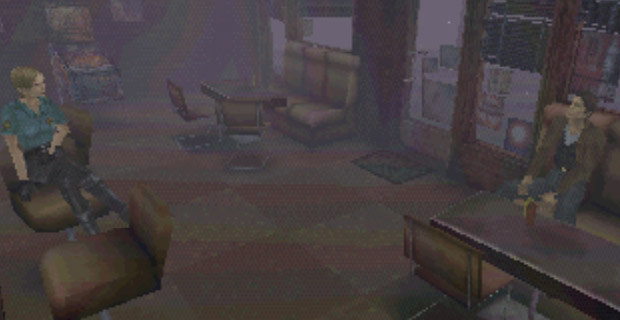 Silent Hill suffers from a problem also seen with Diablo. While some people feel a fair deal of affection for it, its first sequel was such a breakout hit as to almost completely eclipse it. If someone says theyre a huge fan of Silent Hill, or that they still play Diablo to this day, the safe bet is to assume theyre recalling a town where everyones eyebrows are shaved off or leaping around sand maggot paths with their barbarian. In both cases, the 2 is so implicit it simply doesnt need to be voiced. In Silent Hills case, this is a real shame, as its more famous sequel pretty much threw everything out the window and started from scratch while the original still had so much left to be explored.

No matter how hard people try to recontextualize Alone in the Dark, Resident Evil is the game that really kicked off the horror genre. It had a particular blend of character movement, camera placement, monster design, adventure game puzzles, pacing, and tone which really struck a nerve with peoplethe nerve which tells the brain to blatantly copy everything in a spectacular display of creative bankruptcy. So many bland Resident Evil clones sprang up over the course of the PlayStations life that people suddenly felt the need to establish horror as a genre label just for them. More accurately, they appropriated Resident Evils tagline of Survival Horror for the purpose, which was both awkwardly long and frankly inappropriate given how few of these clones incorporated design elements from survival games like Robinsons Rescue. This vast sea of imitators sprang forth overnight, and not one was distinct enough to stand out from the crowd. 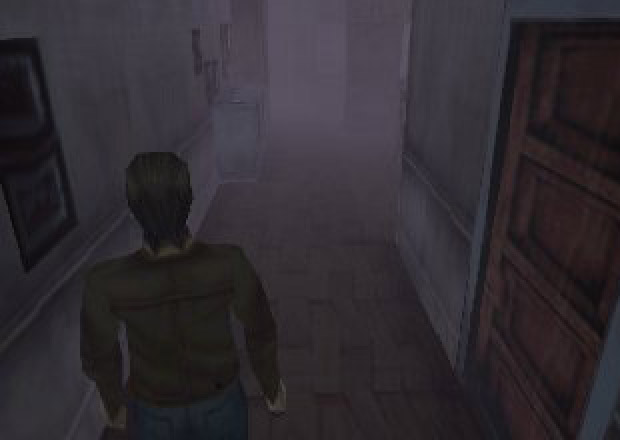 Then came Silent Hill, the first of these new upstart horror games to really find its own voice. While Resident Evil and the various clones thereof had the player armed initially with a knife and pistol with little ammo (dodging or fighting zombies, monsterized dogs, bugs, and odd bear-frog monsters) while solving puzzles to continue exploring the outskirts of a small American town, only to eventually discover and confront a group of insane people responsible for the whole situation, Silent Hill had the player... OK, fine. Silent Hill was another blatant Resident Evil clone, but it still managed to stand out.

First and foremost, it really opened up its world. While Resident Evil focused on oppressive, narrow passages, giving things a claustrophobic feel, Silent Hill chose to evoke agoraphobia instead. Right from the start, the player is dropped into an impressively sprawling mass of suburbia. A criss-crossing grid of streets leaves plenty of options at any given point; nothing is really blocked off beyond the edges of the map, which crumble away into a yawning abyss. Monsters are easy enough to avoid for the most part, but the game alternates between fog and darkness, making it impossible to see one side of the road from the other, or tell where monsters are coming from until theyre in alarmingly close proximity. While the fog could be dismissed as a common trick to compensate for limited polygon-pushing power, navigating in darkness presents an interesting choice. You can use a flashlight to illuminate a small area or accept the low visibility, using it to sneak past enemies unseen or sneak up and cave their skulls in. 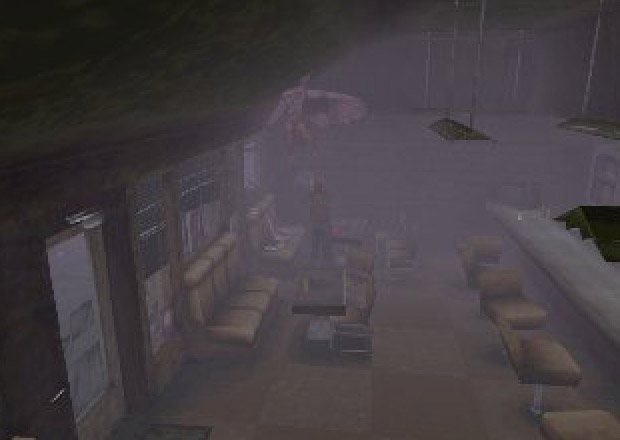 The melee weapons beyond the ineffectual starting knife were another way Silent Hill made its mark. While giving the player a nice solid lead pipe for savagely beating down enemies completely nullified the tension of rationing a limited pool of ammo, it lent the game a certain visceral quality. While enemies are casually killed in other games, Silent Hill forced the player to murder its various monsters. Either sneaking up from behind to rain down heavy blows, or repeatedly firing a gun from a safe distance, then strolling up to the twitching body on the ground to stomp on its neck until it stops moving. The combat animations were designed to make the player feel a little guilty finishing monsters off, quite frankly.

What Silent Hill is best remembered for, however, is being supernatural and ambiguous. Generally speaking, its peers were all games grounded in reality. Whether the monsters were rationalized as science gone wrong, or magically animated by the forces of hell, they were presented in a straightforward, concrete fashion. Silent Hills developers chose to create a vague, dream-like quality. At various points the main character will black out, waking up halfway across town. Day passes into night and back as often and abruptly as it pleases. The protagonist and those around him constantly stagger about in a state of confusion if not delirium. The finale blends together everything which has come before into a non-sensical jumble of rooms clearly taken out of their original contexts. Then theres the radio interference and air raid sirens indicating the presence of monsters and defeat of bosses. This noise coupled with the fact that the town is clearly built around a lake even makes the name Silent Hill completely nonsensical. 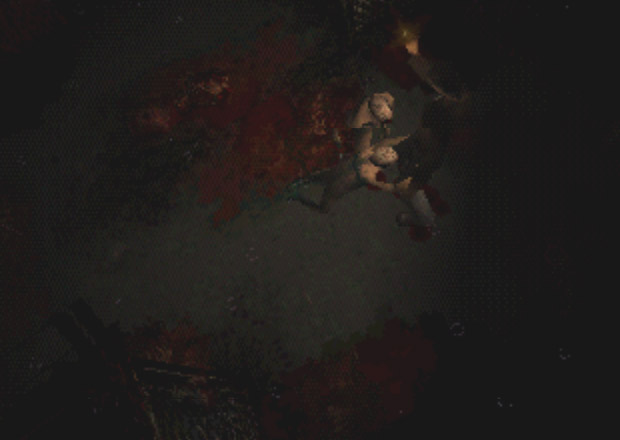 The games commitment to its surreality is commendable. Its never made fully clear exactly what is going on. Are you really visiting these places, or is the whole game some Jacobs Ladder-style mental journey as youre bleeding to death in a wrecked car? Is the town really shifting between relative normalcy and a nightmare world of flayed corpses and metal gratings? Are these really monsters youre killing, or ordinary townsfolk viewed through a filter of delirious paranoia? Is the local cults attempt to bring a creepy god into the world really evil, or correct in the belief that theyll ride their horror show to eternal peace and happiness? The game never really provides clear answers to any of this, especially in the various endings. Even the sequels remain noncommital enough to support whatever conclusions the player opts to draw.

While the sequels eventually went on to admirably revisit the themes of ambiguous reality, viciously murdering twitchy zombie folk, and impressively oppressive fog, none really match the openness of the original, either with their maps, or with their narratives.