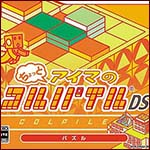 Chotto Aima No Colpile DS
Success | DS | Puzzle
Apparently, this is a puzzle game! I know, right? A low-budget puzzle game, on DS? It's shocking no one thought of this sooner. 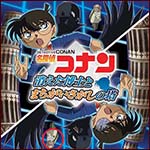 Detective Boy Conan: some damn thing about a tower
Namco Bandai | DS | Adventure
Hey, look, it's a DS adventure game about a young detective and a mysterious tower. I'm not sure whether I'll be relieved or disappointed if this isn't a complete rip-off of Professor Layton. 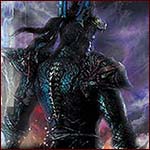 Musou Orochi
Koei | PS2 | Stop already
Someone at Koei is running a grand experiment to see how many different ways they can repackage the original Dynasty Warriors with impossibly minute modifications before people will rise up in rebellion. The results so far aren't looking good for mankind. 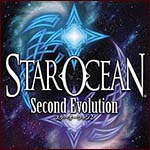 Star Ocean: Second Evolution
Square Enix | PSP | RPG
Secretly, this is actually just Star Ocean: The Second Story. But I guess stories just aren't enough to cut it in this day and age of hyper-pretentious RPGs, so now we get evolution. Isn't that just fancy. 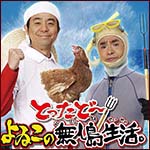 Tottado! Yowiko no Mujintou Seikatsu
Namco Bandai | DS | Mini-games galore
If history -- and more specifically, J.J. & Jeff -- has taught us anything, it's that video games based on Japanese comedians are horrible. And this one looks no better, with its banality advertised by a dude holding a... uh, wait a second. Is that... is the chicken guy Shinya Arino of Game Center CX fame? I... my... the world is crashing around me and everything is a lie. I don't know what to believe anymore. NOOOOO