Wario is not who he once was. Master of Disguise? Crap. Shake It!? Beautiful, but boring. With so much mediocrity in the air lately, it may be hard to believe that the Wario series used to be pretty daring and innovative--after all, Super Mario Land 3 ousted the franchise's beloved main character in favor of a morbidly obese kleptomaniac of questionable popularity. But something stuck, because Wario has been a Nintendo mainstay from then on; though no one really seemed to notice him until 2003's Wario Ware: Mega Microgame$.

It may have taken nearly a decade for Wario to truly find a place in the world outside of annoying your friends during kart racing or Mario parties, but his new brand of hyper-miminalist portables were a breath of fresh air in an industry seemingly committed to perfecting the digital explosion. However, smart and savvy gamers were riding the Wario train long before the gaming concentrate that was Microgame$; three years earlier, Wario Land 3 didn't quite create a new genre onto itself, but it did perfect the platformer even moreso than the phenomenal Yoshi's Island.

Yes, it's that good. But don't be ashamed if you didn't know. The Game Boy Color, while a kickass little system, was known more for its licensed slopware than AAA titles like Wario Land 3 and Metal Gear Solid. The point of GameSpite is not to shame you for your past actions, but rather to convince you to build a working time machine so you can correct said actions. Please be reasonable. 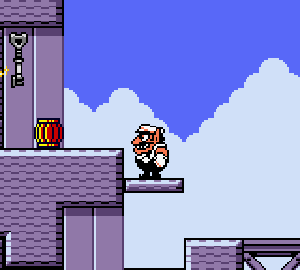 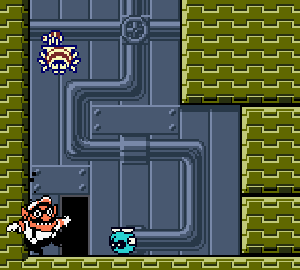 So what, pray tell, makes Wario Land 3 more than just a solid Nintendo platformer? For one thing, it's of that mystical, magical genre known to GameSpite readers as the Metroidvania. Okay, you have to fudge around with the meaning of the term for it to really apply, as Wario Land 3 is composed of a series of individual levels--though these levels are far from linear and can only be completed after multiple trips back to them with new equipment and abilities.

But, aside from the handicap of not having a true open world, Wario Land 3 is still sprawling--and not only for a portable game. Each of the 20+ levels are substantially-sized, though the tasks you do in them are appropriate for the pick-up-and-go nature of a portable system; and with a distinct day and night version of each stage, Wario Land 3 is a game with a staggering amount of content.

The amount of things to do in Wario Land 3 would be pretty irrelevant if it wasn't any fun to do them, but luckily, the mechanics of the game are far from bog standard. Perhaps the most shocking thing about Wario Land 3 is the titular character's invincibility; perfecting an idea that originated in 1998's Wario Land 2, Nintendo R&D1 once again defied the very foundation of video games by giving the player a protagonist who can't be killed. Even back in the late 90s, intelligent developers were beginning to realize the meaninglessness of an outdated system rooted in taking quarter after quarter from the pockets of young arcade-goers.

But the fact that Wario is invincible doesn't necessarily make him an unstoppable Katamari of destruction to anything in his path; rather, different types of enemies inflict different status effects that can either be a help or a hindrance: when zombies zombify Wario, he'll fall through certain floors, when bees sting Wario he'll take to the skies via his giant, inflated head, et cetera. This range of different powers divides the immaculately-designed levels into a small series of tasks that either involve using a certain status effect efficiently, or trying to avoid status effects altogether. 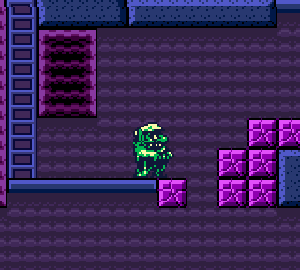 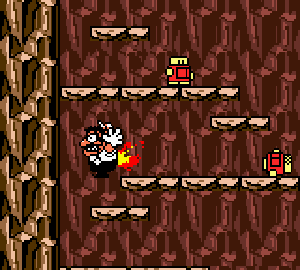 It's an element of Wario Land 3's design that can sometimes be frustrating, because you either do what you need to do perfectly or try it all over again; though the inclusion of lives would mean you'd be needlessly replaying minutes and minutes of the levels, instead of just seconds-long tasks like lighting a series of torches on fire with Wario's flaming behind.

Like any Metroidvania worth its salt, our hero beings his quest with a handful of pocket lint and the ability to jump with only minor back pain; and, like the Samuses that came before him, Wario can unlock many new skills, from swimming to chucking large enemies across the screen with deadly force. These power-ups can be found in the four main treasure chests of each level, which can only be opened in the order that Wario's abilities/the layout of the level dictates. This brings us nicely to one of Wario Land 3's most amazing qualities: all of the stuff you're collecting in every level? It actually has value.

Each of the game's 100 treasures actually functions in the game itself, either by giving Wario a new ability, opening up a new level, or removing/adding features to an existing level. Even the ubiquitous coins of the Mario series can be cashed in to play the various instances of Wario Land 3's golf mini-game--where getting par or better opens up new areas of a level for some reason. It's little things like this that make the act of collecting--which reached its greatest levels of absurdity in the previous year's Donkey Kong 64--as rewarding as it should be. 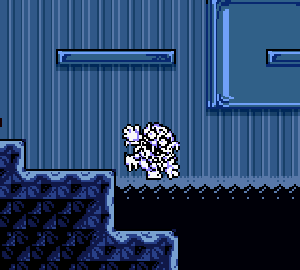 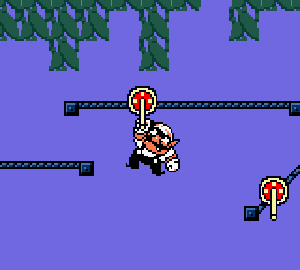 For a game full of such groundbreaking ideas and refinements, it'd be nice if, like the aforementioned Yoshi's Island, Wario Land 3 was also a well-remembered critical darling. But despite its strong reception by the gaming press at the time, it's mostly a forgotten title; and, given the dreck Wario currently finds himself in, it's hard to blame people for not wanting to explore his past. But there are some real treasures there; treasures, that, due to the lack of any modern GBC-compatible hardware, can be found legitimately on eBay for less than the cost of a hot pretzel. Say what you will about the dollar; but when it comes to buying underappreciated portable games from the past, that thing's as good as gold.