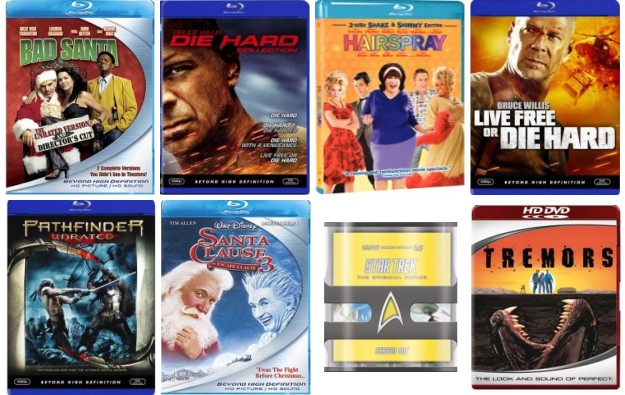 Seeing the HD release of the original Star Trek series just reminds me of how much I'm looking forward to rebuying Star Wars for the eighth or ninth time. Maybe this time we can get the theatrical versions remastered, instead of the non-anamorphic garbage they crapped out on DVD a little while back. Le sigh.

We also get every Die Hard movie on Blu-Ray this week. I'm a big, big fan of the first two movies and will definitely be adding those to my collection. 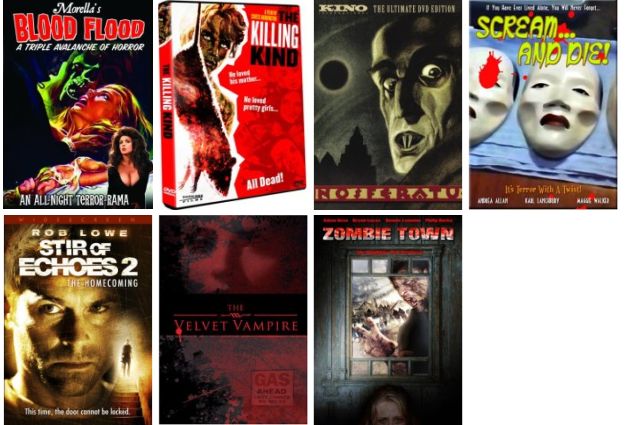 Rob Lowe takes over for Kevin Bacon in the Stir of Echoes sequel. I thought the first film was overlooked and unfairly written off as just another Sixth Sense clone at a time when the market was glutted with them, but even so I didn't think the film warranted a sequel. At least casting Rob Lowe means I'll never have to watch it.

Feedback is the mayo which keeps the sandwich of Add To Queue delicious. Let me know what you think on the official thread in the forum. If you're shy, PM me!

Prepared with the assistance of The Digital Bits, a wonderfully comprehensive home media site, and cover art courtesy of Amazon, where you can purchase any of these titles. Rent all of the movies covered in the column online at Netflix. We recommend waiting until the format war is over before investing in an HD player, but if you have to do it right away our money is on Blu-ray. Be sure to PM the author via the forums if you have any suggestions for the column. I like these calm little moments before the storm. It reminds me of Beethoven. Can you hear it? It's like when you put your head to the grass and you can hear the growin' and you can hear the insects. Do you like Beethoven? Thanks for reading!